We recently had the privilege of hosting a webinar with Dor Atias, the VP of Engineering at Cycode. During our time together, he talked about an uncommon move Cycode made to ensure velocity and efficiency during their startup phase. Cycode decided to start with a Microservice architecture instead of a Monolith, from day one. Dor offered a few reasons explaining why every engineering team should start with Microservices if they can.

4 Reasons To Go With Microservices On Day 1

Ultimately, the decision will depend on your Minimum Viable Product (MVP) and current team. But if you can, you should highly consider going with Microservices. Here's why:

This doesn't mean Microservices is the perfect approach. This architecture creates several hurdles to overcome: 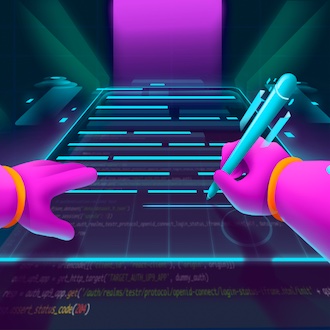 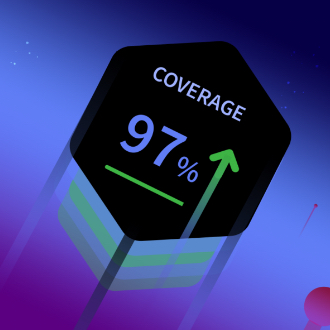